More than 150,000 construction companies are facing a 20% drop in cash flow when planned VAT changes come into force in October.

Premier Tax Solutions are joining other accountancy practices in calling on the Government to delay the changes for at least six months. The planned “domestic reverse charge” changes mean companies in the construction supply chain will no longer receive their 20% VAT payment when they submit bills. The VAT cash will instead be paid direct to HMRC by the customer receiving the service who will reclaim it in the normal way.

Several pressure groups, including the National Federation of Builders are warning the Chancellor of the Exchequer that this will damage an industry already struggling due to a fragile pre-Brexit economy.

“We work with several firms in the construction industry and it is clear this could hit cash flow at a time when some companies may be just about managing,” said Vanessa Fuller, Director of Premier Tax Solutions.

“We have just seen the demise of Pochin and the problems that has caused for sub-contractors and to work on the development of the Hilton Garden Inn, close to our two North Staffordshire offices.”

Premier Tax Solutions welcomed a statement from its industry professional body, the Chartered Institute of Taxation (CIOT), calling on HMRC to delay the change by six months.

“We now want to see a delay and a major awareness raising campaign to prepare the construction industry for the changes,” adds Vanessa.

“Without this deferment, the industry is predicting significant confusion among businesses, leading to disputes between suppliers and customers as to whether or not VAT should be charged.

“This will have a knock-on effect for the HMRC whose staff could be inundated with calls at the same time as they are currently dealing with the fall-out from Making Tax Digital, and the build up to Brexit.”

Linda Skilbeck, Vice-Chair of CIOT’s Indirect Taxes Sub-committee, said: “We are concerned about the combination of a substantial lack of awareness, and lack of preparedness even among those businesses who are aware of the measures.

“We urge the Government to delay the current implementation date. A start date of 1 April 2020 is more appropriate. This should allow time for a dedicated information campaign to be operated by HMRC, with the assistance of industry and professional bodies.

“The aim of the domestic reverse charge is to combat missing trader fraud in the construction sector. The CIOT supports actions to tackle tax evasion. However, there must be a balance between countering fraud and disrupting genuine business, and the CIOT considers there will be considerable burdens to affected taxpayers from this lack of publicity.” 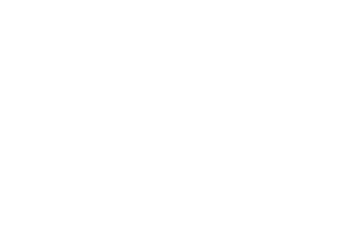 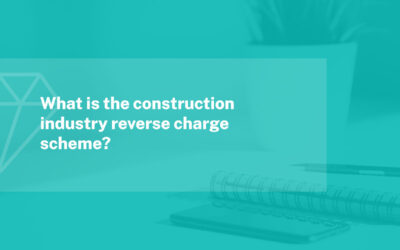 What is the construction industry reverse charge scheme?

What is the construction industry reverse charge scheme?   From 1 Oct 2019 there will be a significant...

Getting ready for Making Tax Digital with Xero

Making Tax Digital is now here, but there’s no need to panic. We know that there are still business owners...

Many companies have come back to work after the Christmas break facing a race against time to get ready for...